Our Mission
The Howard School educates students with language-based learning disabilities and learning differences through instruction designed to complement and address each student’s individual needs, and to help each student understand and advocate for his or her own learning process. The curriculum focuses on depth of understanding to make learning meaningful and therefore, maximize educational success.

Our History
Our vision began in 1950, when Marian Howard, a young teacher and graduate of Agnes Scott College, poured her life savings into starting her own school. She saw the potential in students whose motivation to learn was diminished as they faced constant failure and challenge. She knew that teaching and learning could go beyond rote memorization and recitation of disjointed facts. She wanted to open a door.
Since then, thousands of students — the legacy of her leadership and learning — have passed through the doors of The Howard School out into a world they’ve helped to create. And for more than 65 years, those students, inspired by the school’s original progressive vision and its history of innovation, have offered tangible proof of our success.
Guided by the light of Marian Howard, we do not recognize boundaries. Nor labels. Nor diminished expectations.

A Detailed History of The Howard School

The vision began with Marian Howard. A graduate of Agnes Scott College, she acted on her compassion for, and interest in, the education of “brain damaged children” with “normal” intelligence. In 1950, she started a class for three such children in a classroom in her home, which later became known as The Howard School.

When the school outgrew Ms. Howard’s home, it relocated first to North Avenue Presbyterian Church, then to St. Bartholomew’s Episcopal Church and then to a renovated Decatur building owned by the C&S Bank. In 1960, the school settled in semi-permanence in the Cator Woolford mansion on Ponce de Leon. In 1979, the school became a “homeowner” for the first time when it purchased the Elsas home at 1246 Ponce de Leon. With continued growth, the school purchased land on Foster Street and moved to new facilities at the current campus location in January of 2007, selling its Ponce de Leon campus.

As the decade of the 1970’s opened, national attention focused on the educational needs of special education children. The United States Congress passed the Individuals with Disabilities Education Act that required school systems to provide a free and appropriate education for all children, including those with learning disabilities. The Board of Trustees of The Howard School responded to the public’s concerns and committed to expanding its program beyond the 45 elementary school-age students enrolled at that time. The board hired Dr. Mary Ben McDorman, a DeKalb County special education leader, to lead the next phase of the school’s life. She became Head of School in 1974.

Recognizing the unique and outstanding success of the school, in 1988, the United States Department of Education named The Howard School as one of its National Schools of Excellence. In 1993, the school applied for accreditation by the Southern Association of Colleges and Schools. In another first, within a year, Howard became the first special-purpose school in Georgia to receive SACS accreditation.

From 1986 until June 2004, The Howard School operated two campuses, the Central Campus on Ponce de Leon and the North Campus in Roswell. Through a long range planning process, it became apparent that Howard could best serve its students by creating one unified campus. In January of 2007, The Howard School moved to its new home on 13.5 acres of land near Atlantic Station and the intersection of Huff and Howell Mill Roads. This new location and larger facility has allowed The Howard School to broaden its horizons, offer new programs and have meaningful growth. 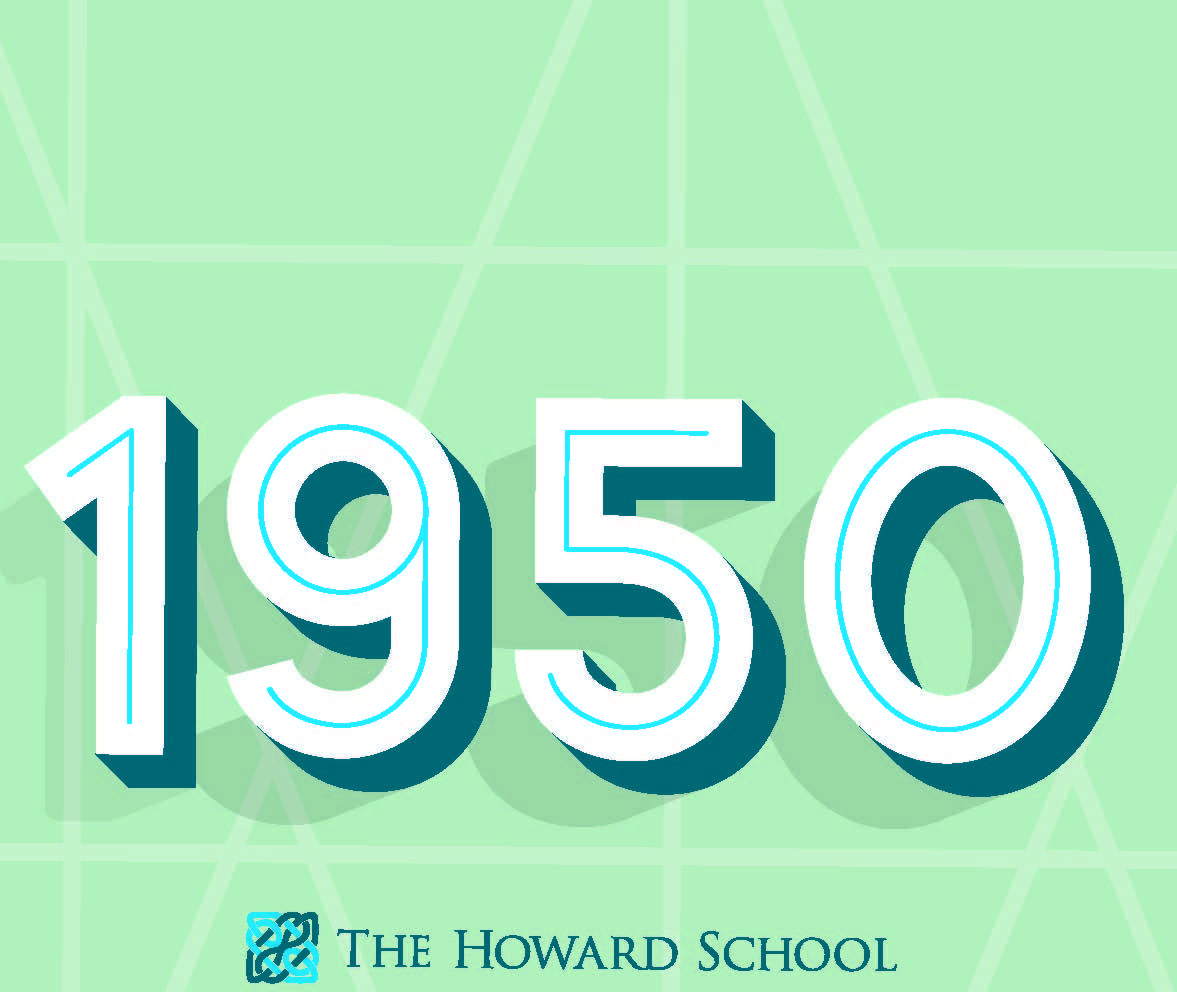 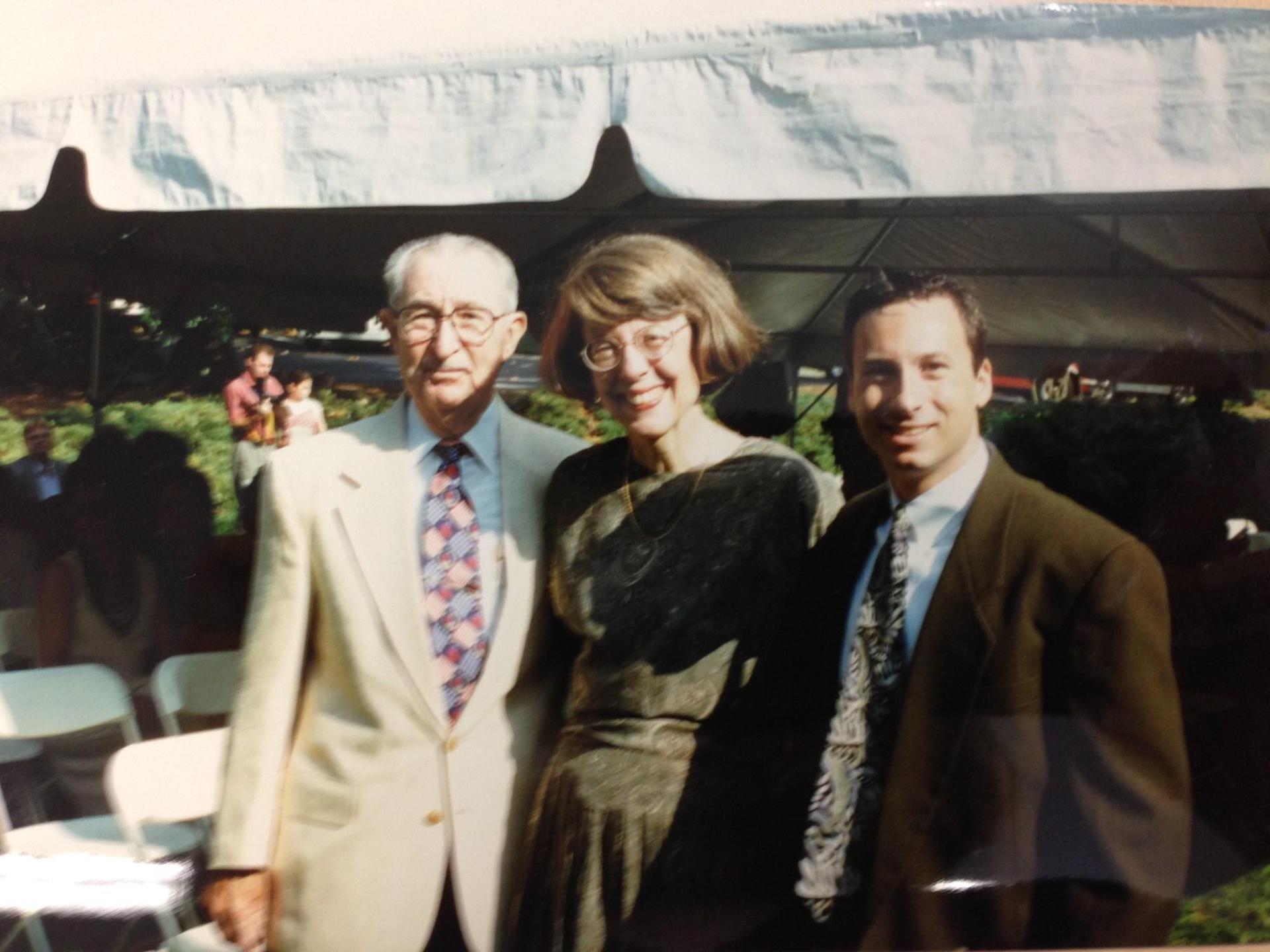 Dr. Curtis Reding, Pam Helms, and a Howard School parent at a graduation ceremony at the Central Campus in the 1980's.