Announcing Our New Director of Advancement 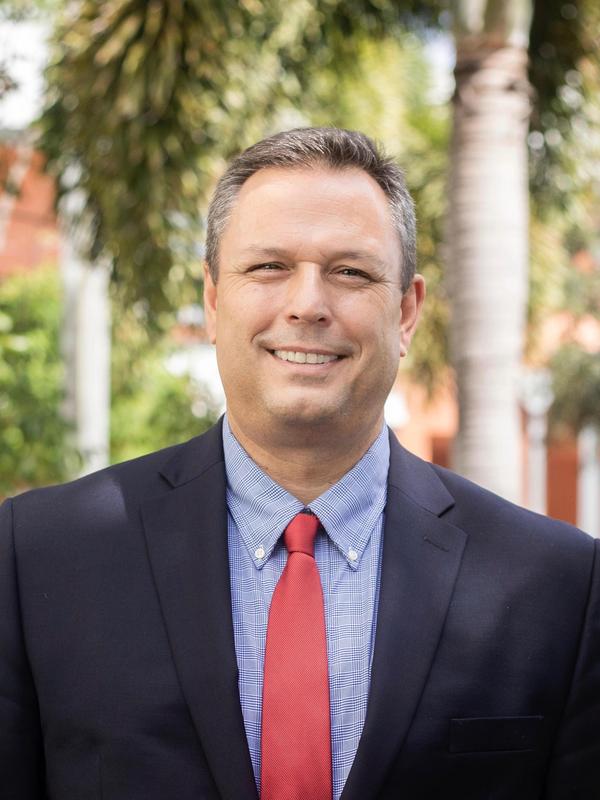 The Howard School announces a new Director of Advancement

The Howard School recently announced Jason St. Amand as the new Director of Advancement. Mr. St. Amand came to Howard most recently from The Village School (TVS) in Naples, FL, where he first served as the Head of Middle and Upper School, and then Head of the Middle School as both divisions grew in enrollment. Mr. St. Amand held roles at Woodward Academy, Berkeley Preparatory School, and Montgomery Academy prior to his arrival to TVS in 2017. Mr. St. Amand received his Bachelor of Arts degree from the University of Maine, Farmington, and his Master of Science degree from California State University, East Bay.

In addition to proven past success with annual giving programs, Mr. St. Amand has held a variety of positions over his 26-year career in independent schools, from teaching and technology, to administrative roles. He brings to Howard this great depth and breadth of experiences, and the passion to learn and grow that is the hallmark of the Howard School community.